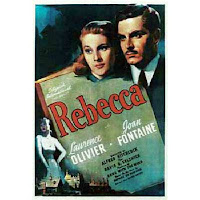 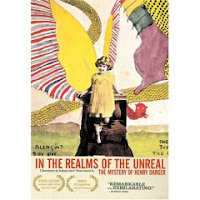 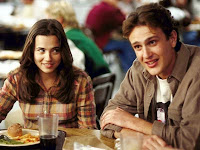 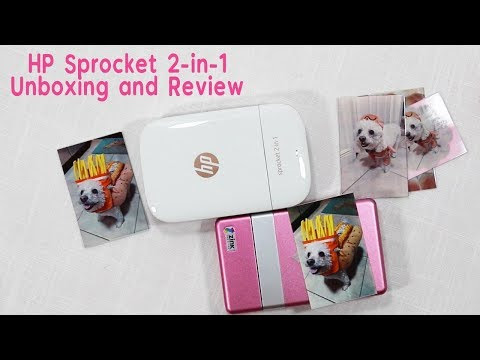 HP Sprocket 2-in-1 Unboxing and Review, Plus Comparison to Polaroid POGO Printer